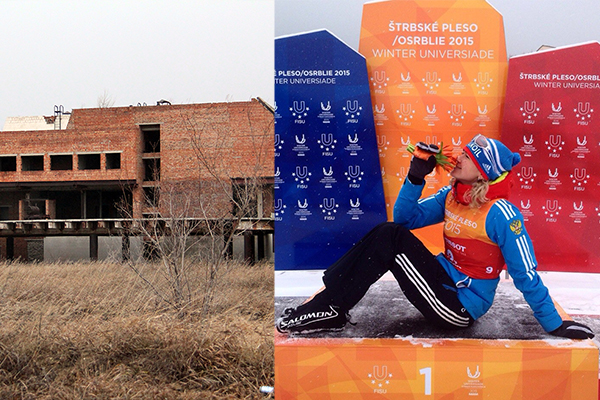 Today in Moscow was held the business meeting where general director of Interstate Corporation of Development met with Dutch businessmen. The foreign delegation was led by counselor-minister of Royal Embassy of Denmark on trade issues Peter Rasmussen. The members of such organizations like Terma, Dynatest and Bitumina also took part in this meeting. During the meeting it was pointed out that there is a necessity in transport infrastructure development, new technologies of road building and also building of modern aviahub in Omsk. Interstate Corporation of Development owns 51% of OAO Omsk Airport Fedorovka shares and 49% of the shares belong to Omsk oblast administration.