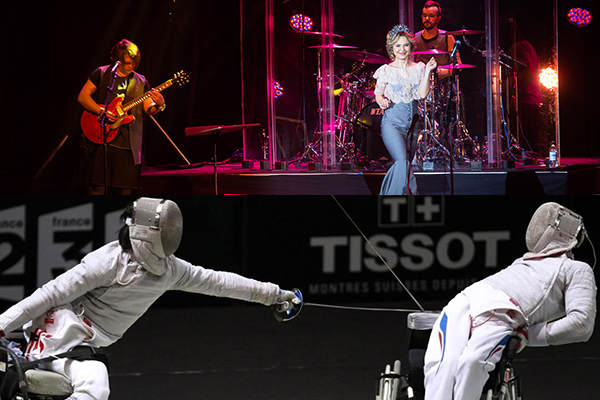 The Russian folk singer Pelageya made a performance in Omsk

The consert was on March 11 and all Omsk fans were waitong for the show the singer sang many russian folk songs also there was art-rock and cover versions of the famous rock operas. So Omsk citizens enjoyed her famous songs and also heard some new composition which are going to be on her new album. The fans gave a very warm reception to Pelageya they sang songs along with her and gave her a lot of flowers so the atmosphere was very warm and friendly as Pelageya wanted it to be.

Omsk swordsmen will go to Belorussia

In two days there will be an international fencing tournament among wheelchair users in Belorussia. So Omsk oblast will represent two sportsmen Aleksander Kuzukov and Konstantin Beych. After the Grand Prix in Hong Kong which was the preliminary round of Paralympic Games in Brasil two of our Omsk sportsmen were at the top of world ranking. In particular Aleksander Kuzukov is in the list of the best swordmen of the world among wheelchair users and Yulia Efimova who is the best among women.