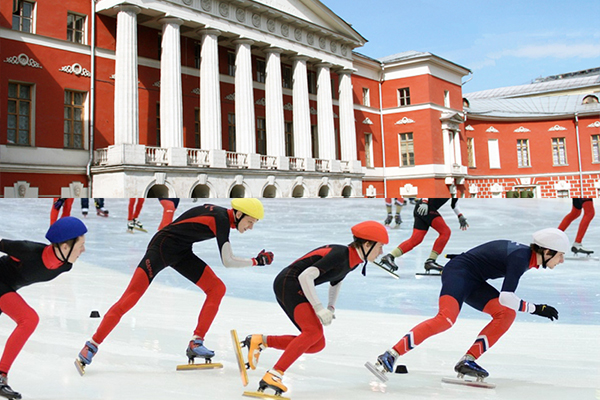 The last lap of the competition which took place in Kolomna, Moscow oblast was rather successful for Nina Evteeva and Sergey Prankevich. This lap was final in the whole competition and before this one there were three more in Kolomna, Tver and St.-Petersburg. The jury decided the finalists on the distance of 500, 1000 and 1500 meters, in the superfinal the distance of 3000 meters, in relay races (3000 meters for women and 5000 meters for men) and according to the points of all-rounds. In every aforementioned disciplines Omsk sportsmen were in the center of attention. Nina Evteeva was the best in 1500-meters dash, won two gold medals in 500-meters and 1000-meters dash. Also Nina Evteeva as a part of women team together with Julia Kichapova, Daria Rozmahova and Anna Kalinina who is from Omsk too won the relay race for 3000 meters. As for Sergey Prankevich he won a bronze medal in 1500-meters dash but won a gold medal in 500-meters dash (the other sporstman from Omsk Pavel Medvedev came second to the finish) and in men relay race for 5 kilometers (the line-up is Sergey Prankevich, Pavel Medvedev, Pavel Gubaydullin, Ivan Artemov and Ivan Manzurov - all are the representetives from Omsk oblast). Sergey Prankevich didn't take part in 3000 kilometers dash because he went to Spain to take part in World winter Student Games and because of this he lost the opportunity to get some points. And that's why according to the results of all-rounds Sergey Prankevich got 47 points and became the fourth.

Today in Moscow the seventh meeting of organizing committee will be held where the members of the committee will discuss the 300th Omsk anniversary and what is still necessary to do. Minister of Culture of the Russian Federation Vladimir Medinskiy will chair the meeting and Omsk governor Victor Nazarov is going to give a report about all the actions which are taken to make the necessary preparations for the 300th Omsk anniversary. The meeting takes place in The State Central Museum of Contemporary History and its members will discuss building and reconstruction program of main historical objects in Omsk, the project documentation approval and the amount of budgetary financing. Also there will be representatives from Ministry of Education and Science, Ministry of Health, Ministry of Communications, Ministry of Foreign Affairs, Ministry for the Power Generating Industry, Ministry of Finance, Ministry of Cultural Affairs, The Ministry of Construction, senators and deputies from State Duma of Omsk oblast. 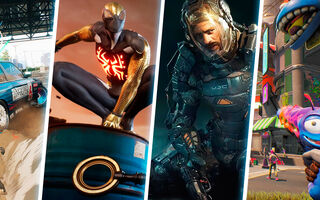 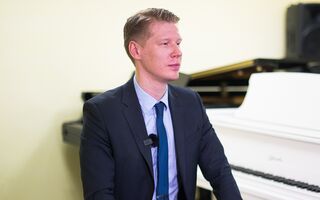 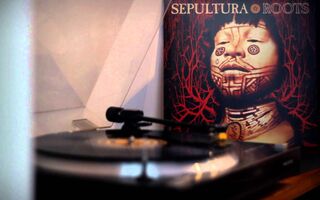 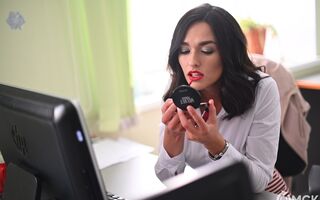 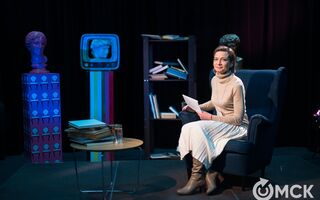