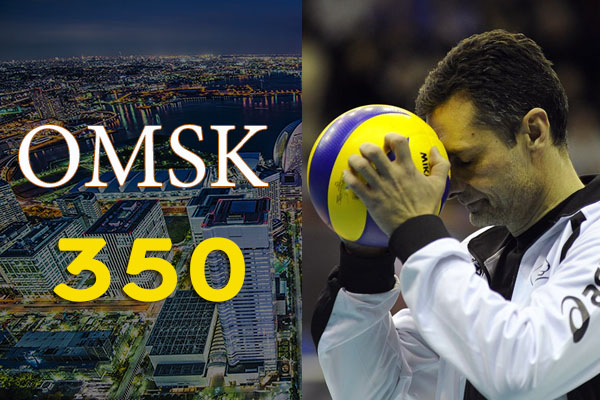 Omsk citizens made a plan for development of Omsk untill 2066

The participants of the project called Omsk. The factor of life made a model of Omsk city where they show how it will look like in 50 years. The participants pointed out the geographical and climatic uniqueness of Omsk also they pictured what kind of housing Omsk will have, transport, communication between all the citizens and of course they thought about Omsk administration and what it will be like. Seven hundred people aged from 25 to 30 were working on this project among them were scientists, businessmen and social workers. Plus to these seven hundred people another one hundred people were making analysis, summarizing the whole material and mking the final document which was sent to Omsk mayor, governer, members of Omsk city council and legislative assembly of Omsk oblast.

The volleyball team from Zurich gained a victory over Omsk team with the score 3 to 0 and the home team didn't even give the chance to Omsk team to win at least one set during the whole game Volero team was calling the score - 25:15, 25:17, 25:17. By winning over Omsk team Volero reserved themselves a place in play-off. For our Omsk team things aren't going very well they won't be able to get higher than third place in fixture list but nevertheless they have all chances to continue the competition. All they have to do is to be one of the two best teams of Champion League. The last match of group round where Omsk team will meet Turkish team Eczacibasi is going to be in Omsk on January 28.